Catalyst was designed to support virtual and/or face-to-face facilitation. The content was also reworked to enable shorter, stand alone training sessions. First released for Everything DiSC Workplace© and Everything DiSC© Agile EQ™, the Everything DiSC© Management profile was added in December 2021. 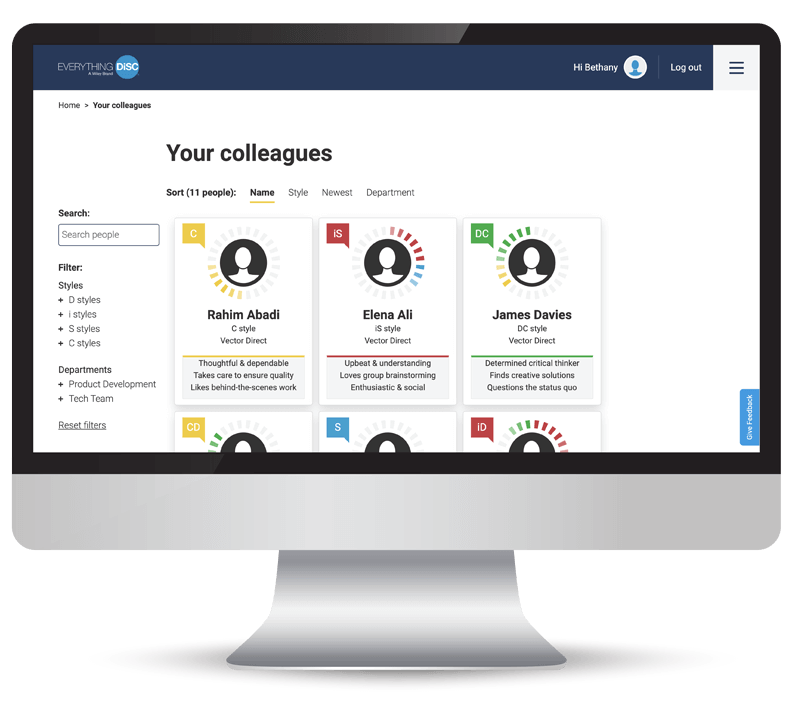 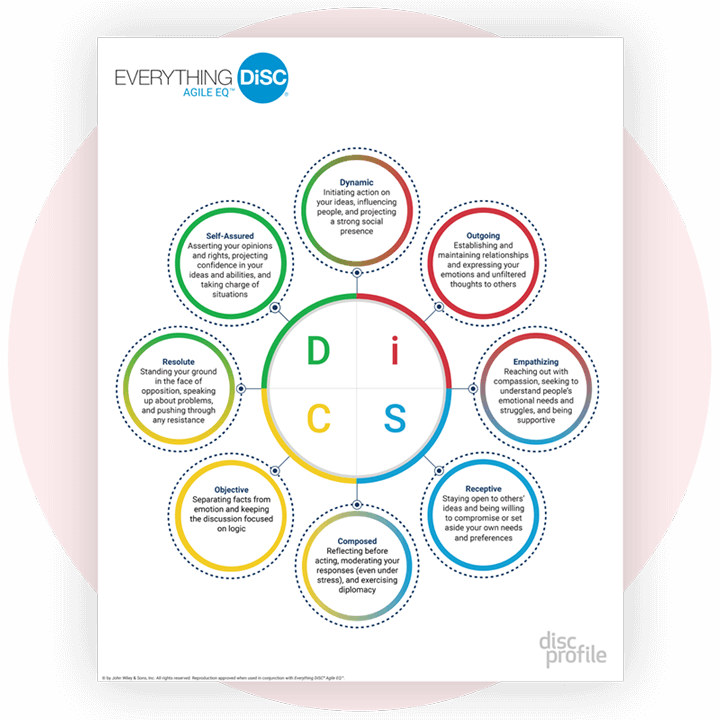 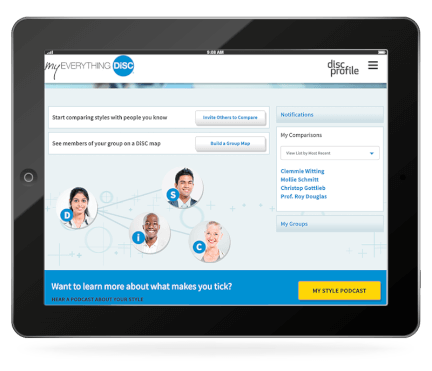 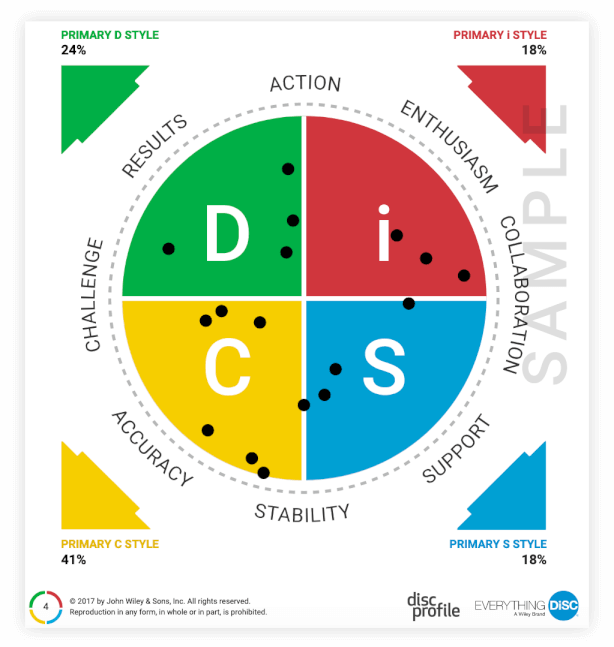 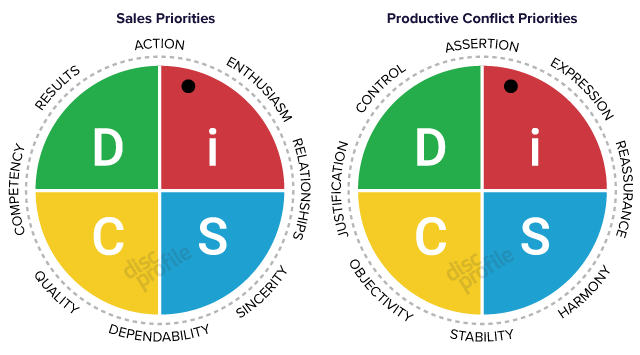 From the 1970s through the 1990s most DiSC profiles focused primarily on personal insight.

In the 1970s, John Geier, a faculty member in the University of Minnesota’s Department of Health Sciences, formed a company called Performax (which eventually became Inscape Publishing and is now part of the Professional Development division at Wiley) that was the first publisher of a DiSC assessment. 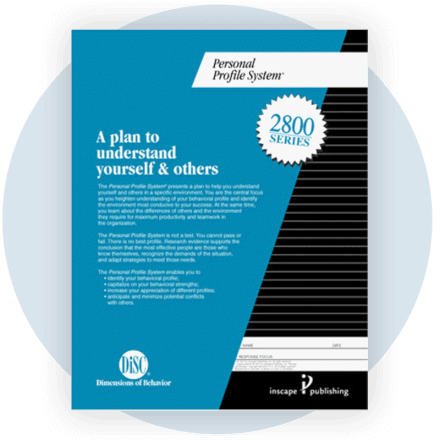 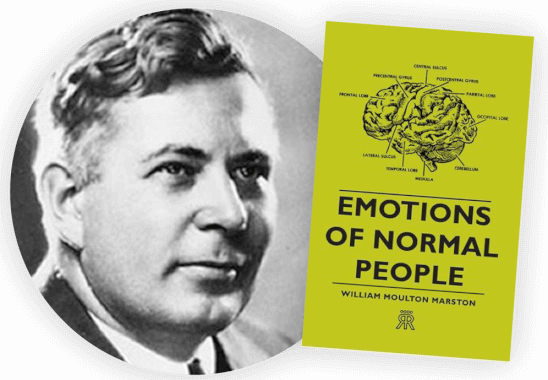 Why is i small and not capitalized in Everything DiSC?

The small i was a marketing decision used to distinguish DiSC Classic and Everything DiSC from other assessments or quizes based on the DISC model. The uncapitalized i is part of the DiSC trademark held by John Wiley & Sons.

The Everything DiSC on Catalyst platform